Book a Service Latest News Testimonials
Interested in reserving a vehicle? Call the Sales department to make appointment on 01424 754444. 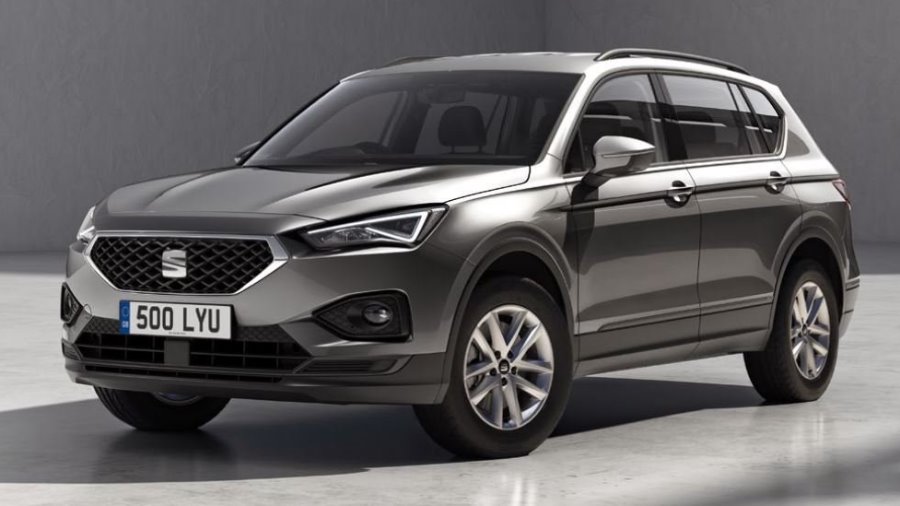 The SEAT Tarraco has earned the title of Best Large SUV at the 2019 Auto Express Awards, just three months after its launch.

We use cookies to support your experience on our site. By continuing to use our site you agree to our use of cookies. Find out more

This won't take a moment...